November’s snapshot of the American economy revealed 228,000 jobs were added, with the unemployment rate unchanged at 4.1%. According to The New York Times, the United States has added jobs for 86 consecutive months.

The November report also revealed insights into the holiday hiring season. CNBC reported that preliminary data shows online shoppers spent 18% more this year on Black Friday than in 2016, which businesses were prepared to support with job gains in industries like manufacturing (31,000,) warehousing and storage (8,100,) and most notably, retail trade (18,700,) which has seen near-steady job loss each month up until November of this year.

If businesses were not able to support consumer demand this year due to a shortage of talent, economists say it can be blamed on the hot topic of 2017 – low wage growth.  Wages rose by 5 cents in November, after falling by a single cent in October, bringing the annual wage growth to 2.5%. While still below average for the health of our economy – and barely enough to keep up with inflation – the 5 cent gain signals businesses are accepting that they have to raise pay rates in order to attract the talent they need. 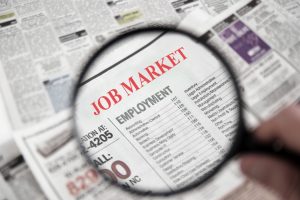 Here are 4 Other Things you need to know about November’s job report:

Consumer holiday spending, as predicted, was high this year – and some companies can’t meet their demand due to not being able to find enough workers. The Wall Street Journal reported UPS, for example, is overwhelmed by online orders, asking push drivers to work extra hours, and warning customers about potential delays in delivery.

This same issue could carry into 2018, as the health of the economy will continue driving consumer spending and demand. And with certain generations in the workforce aging-out, talent could become increasingly harder to find. 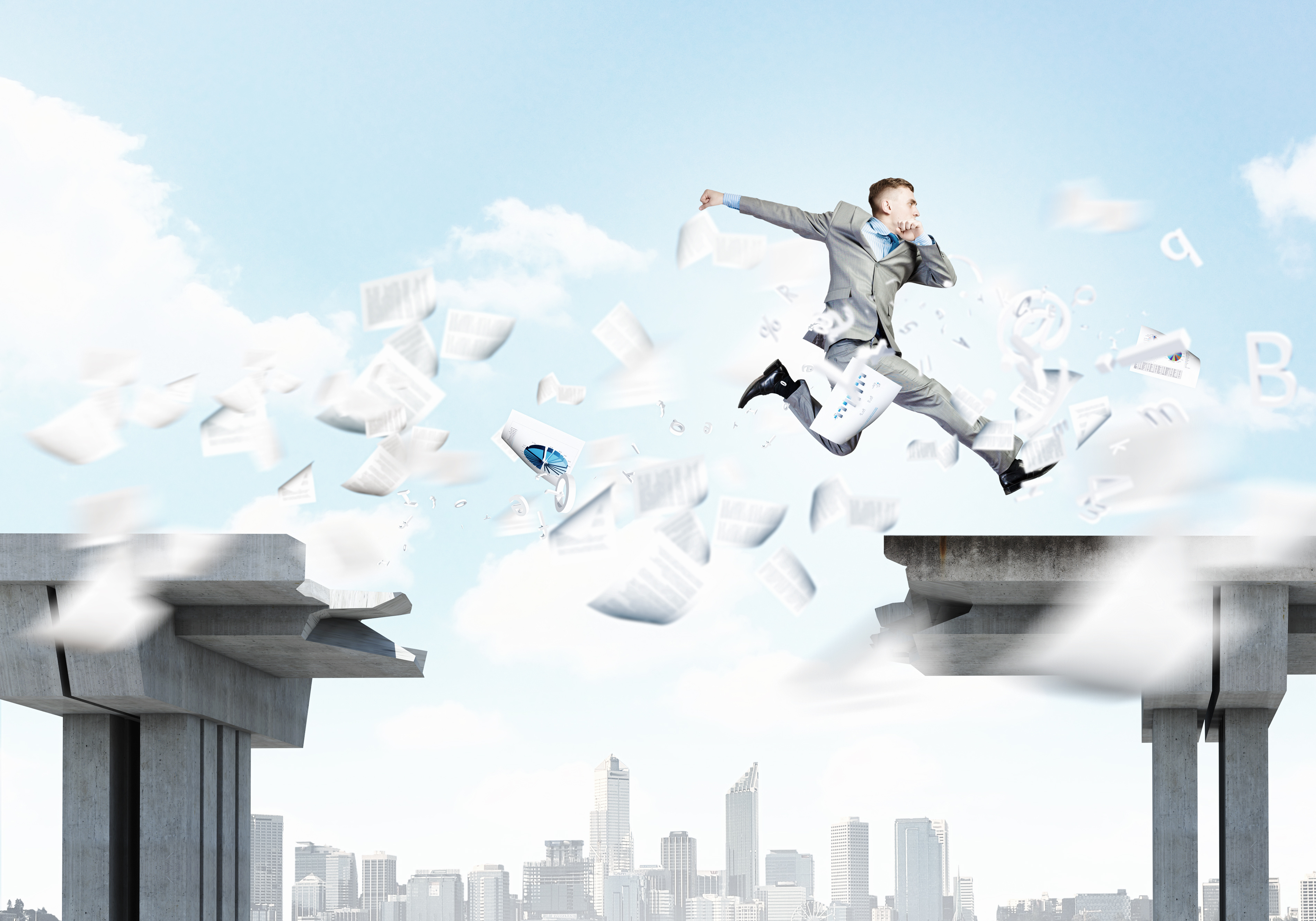 In a sea of applicants, it can be hard to get yourself seen, heard, and recognized as the brilliant asset that you could be to a possible employer.  While there may not be a magic bullet, there are many ways to help make sure you stand out in a crowd so you can get hired for the job you want most.  As an experienced professional that spends my days placing applicants just like you with the right employers for them, I’ve got a few tips that can help you.  So let’s dive right in! END_OF_DOCUMENT_TOKEN_TO_BE_REPLACED